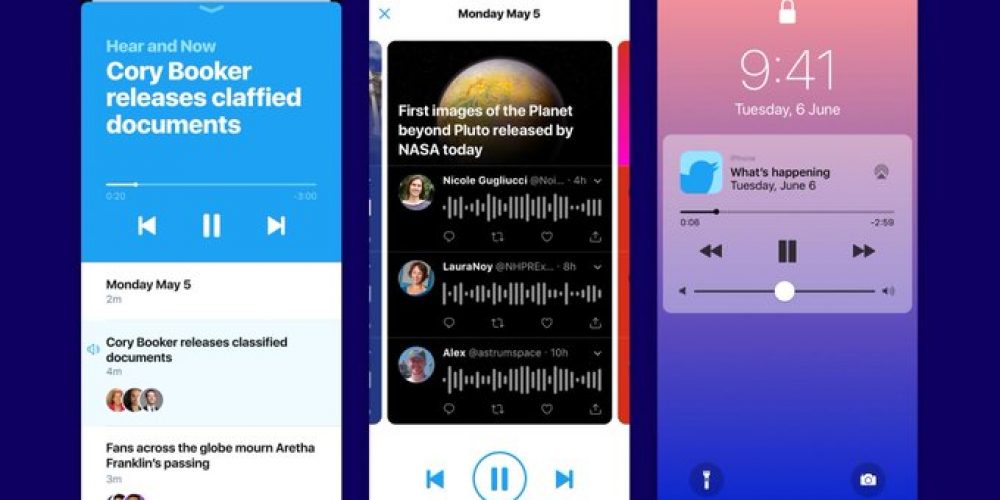 With podcast listenership on the rise, is there now a place for audio to become a more significant element of social platforms?

Could audio tweets, for example, provide a new element to the app?

It’s an interesting consideration, and recently, members of Twitter’s designed team mocked up what audio tweets might look like.

As you can see in these images, shared by Owen Williams on Twitter, this is what Twitter’s ‘Hear and Now’ audio tweets might look like, and function, with clips attached to tweets, and even highlighted in a special segment.

The basics of the concept are not entirely new. Back in 2018, Twitter launched audio-only live-streams, both in Twitter and Periscope, which technically provides a way to share audio in tweets.

Sometimes you just want to talk, without being on camera. We’re launching audio-only broadcasting, so your followers can hear, but not see you.

Rolling out now for iOS. pic.twitter.com/tBsm37NcdH

There are also third-party apps which enable you to link audio clips to tweets (kind of), but facilitating native audio embeds, and even making them a focus, would provide another angle, and could become a viable, even valuable, use case.

Interestingly, Facebook rolled out audio posts as an option in some regions two years back. 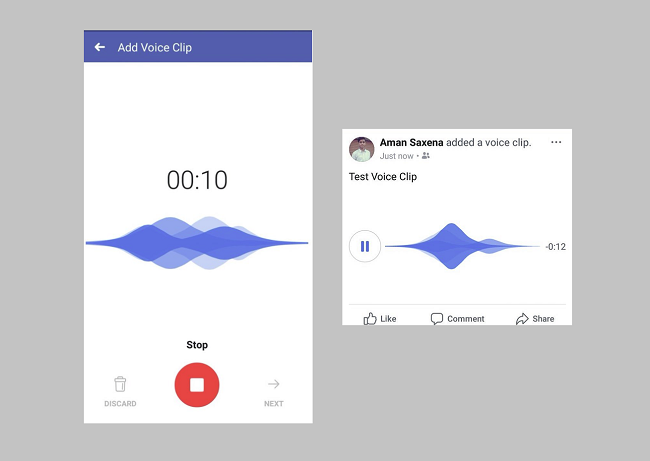 The aim of these posts was to provide more connection options in regions where connectivity, and potential language barriers, could be an issue (users may be able to understand another language yet not be able to read it). Voice clips in posts haven’t seemingly become a big thing on The Social Network, but you can also send audio clips in messages, and it does, indeed, provide another potential way to connect.

Would it work on Twitter? That’s obviously impossible to say, but the presentation here does look interesting, and it could, if it’s ever rolled out, be another consideration in your process.