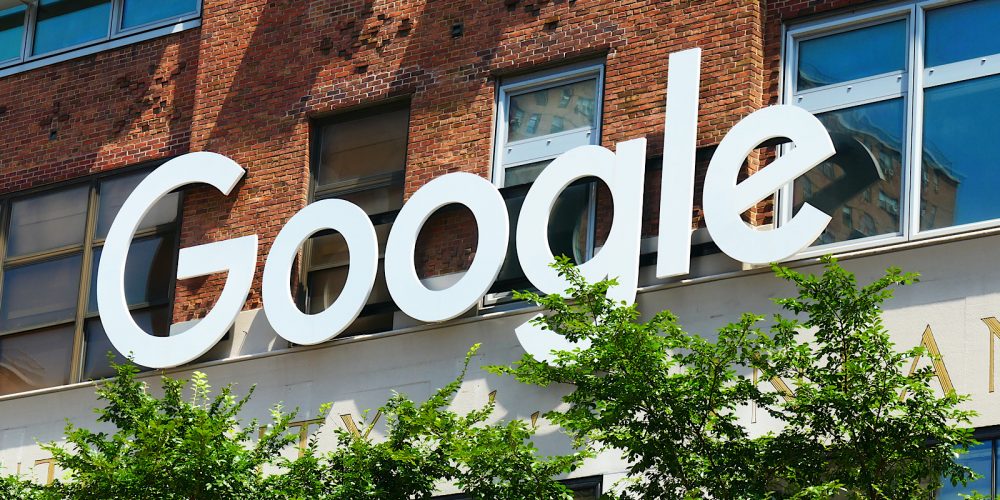 CEOs of Amazon, Apple, Facebook, and Google testified before US Congress today during a hearing on the market dominance of each company.

There is a concern across party lines that these companies wield too much power in their respective markets.

A year-long bipartisan investigation has lead to today’s hearing, where the tech giants’ CEOs will answer questions via video conference.

As it relates to Google specifically, Congress wants answers regarding its dominance in search, digital advertising, and allegedly favoring itself ahead of competitors in both areas.

In a statement to the U.S. House Judiciary Subcommittee on Antitrust, Commercial, and Administrative Law – Google CEO Sundar Pichai paints a positive picture of his company.

He emphasizes the benefits Google provides to millions of users around the world:

“… from the 140 million students and teachers using G Suite for Education to stay connected during the pandemic… to the 5 million Americans gaining digital skills through Grow with Google… to all the people who turn to Google for help, from finding the fastest route home to learning how to cook a new dish on YouTube.”

The fact that Google’s most popular products and services are free is also mentioned:

“One way we contribute is by building helpful products. Research found that free services like Search, Gmail, Maps, and Photos provide thousands of dollars a year in value to the average American.”

Pichai certainly didn’t forget to bring up the affordability of Android smartphones, which is apropos in a hearing involving Apple CEO Tim Cook.

“Open platforms like Android also support the innovation of others. Using Android, thousands of mobile operators build and sell their own devices, without paying any licensing fees to us. This has enabled billions of consumers to afford cutting-edge smartphones, some for less than $50.”

That’s nothing you wouldn’t expect a CEO to say when defending their company against antitrust claims.

However, a more unexpected remark was made toward the end of Pichai’s statement.

The Future of Google Uncertain?

Pichai concludes his statement by addressing Google’s market dominance, and whether it will continue to remain dominant in the future,

“Just as America’s technology leadership is not inevitable, Google’s continued success is not guaranteed. New competitors emerge every day, and today users have more access to information than ever before. Competition drives us to innovate, and it also leads to better products, lower prices and more choices for everyone.”

It comes as a surprise to hear the CEO of a company that’s been dominant for over decade sound so uncertain about its future.

There are certainly no indications that Google will remain anything but dominant for the foreseeable future.

Pichai may have only been trying to ease concerns about Google’s market dominance in saying even his company is not impervious to competitors.

The congressional hearing is still ongoing and this story will be updated with more information as it becomes available.