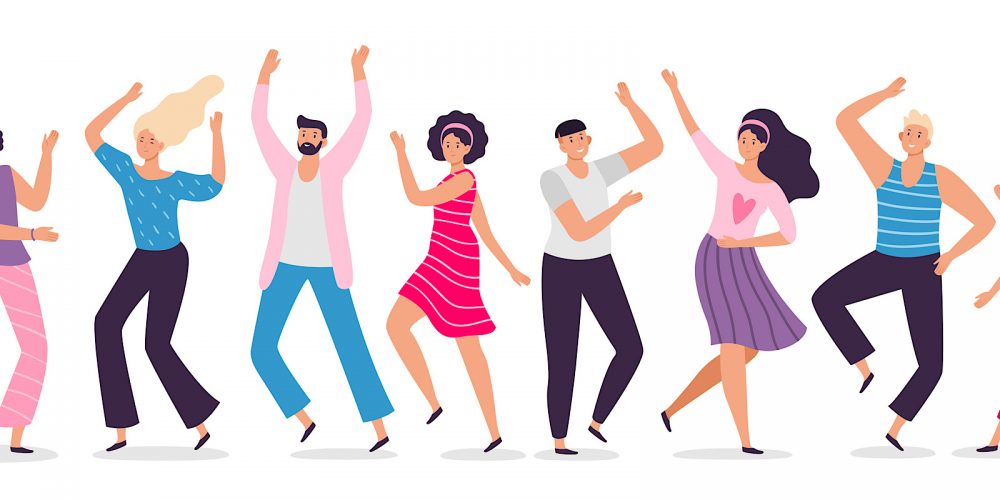 Google is commemorating the 20th anniversary of the “Cha-Cha Slide” with a unique Easter egg that literally gets the search results moving.

Searching for “Cha-Cha Slide” will now bring up a knowledge panel with a sparkling microphone icon.

Unless you’re ready to dance, please do not search for [cha cha slide] and click on the microphone. With your volume turned on. For the 20th anniversary of the song. Unless you’re ready, that is. https://t.co/VHSUcmHa8N pic.twitter.com/i1752NOBmb

Users can click on the microphone, and keep clicking on it, to make the SERPs dance to the Cha-Cha Slide.

A series of mouse clicks (or screen taps) will give users the full experience. Each click triggers different effects that correspond to lyrics of the song.

Those lyrics, in case you don’t know the Cha-Cha Slide by heart, are as follows:

The Easter egg icon changes based on each new lyric. There’s arrows to indicate directions, frogs to represent hops, shoes to represent stomps, and so on.

Due to the way the Easter egg functions it’s difficult to capture in screenshots.

You have to see it in order to fully grasp it, as it’s unlike anything Google has done before.

Just search for “Cha Cha Slide” to see it in action, or check out this video captured by 9to5Google:

Not since the Friends Easter eggs from last year have we seen Google put so much effort into a throwaway search feature.

In fact, this may be Google’s most elaborate Easter egg to date. We’ve come a long way the more basic ones like the dice roller and random number generator, for example.

It’s always interesting to see what Google comes up with next. The company has clearly not lost its sense of humor.